Thoughts on the Shootings in Orlando... 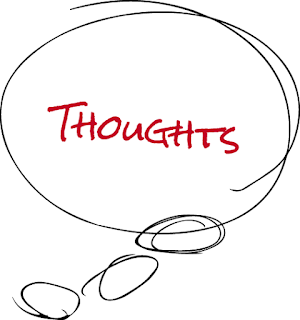 I wanted to use my blog this morning to share some thoughts on the shootings at the Pulse Nightclub in Orlando, FL.  Our national government has made three statements concerning the shootings.  First, that it is not an act of Muslim Terrorism (even going so far as to block out large sections of the 911 call to remove all references of Islam and terrorism).  Second, that this is a call for increased homosexual rights (I think current law makes all people equal, what more is there to give?).  Third, that this is a call for increased gun control (I could argue just the opposite – besides, had he survived, he would have faced hundreds of charges already.  He wouldn’t have let one more charge of illegal gun possession stand in the way of his 72 virgins.  His goal was to become a martyr by killing infidels.  He would have found a gun, or used some other weapon).

I’m sure it’s obvious by now that I don’t agree with any of those statements.  So what can we glean from this shooting that will help us in our life of faith.  Let me suggest the following…

Second, horrible and senseless tragedies should be a call for the church to respond to the hopelessness around us.  Tragedy can add to the hopeless feelings people experience.  But as Christians, we have a source of our strength, and a renewed hope through Jesus Christ.  In light of this tragedy in Orlando, our neighbors need to know that there is hope!  That all is not lost.  That there is a God who sits on the throne.  And while we may not understand why this tragedy happened, we do know that God is in control.

Third, this is a call for believers to love the lost.  It’s love that will bring sense out of senselessness.  We cannot begin to understand how evil drives people to do horrible things.  But we know the love of God.  Show that love to others, be known for your love, and others will see God in you.  Even in times of tragedy.
at June 22, 2016 No comments: